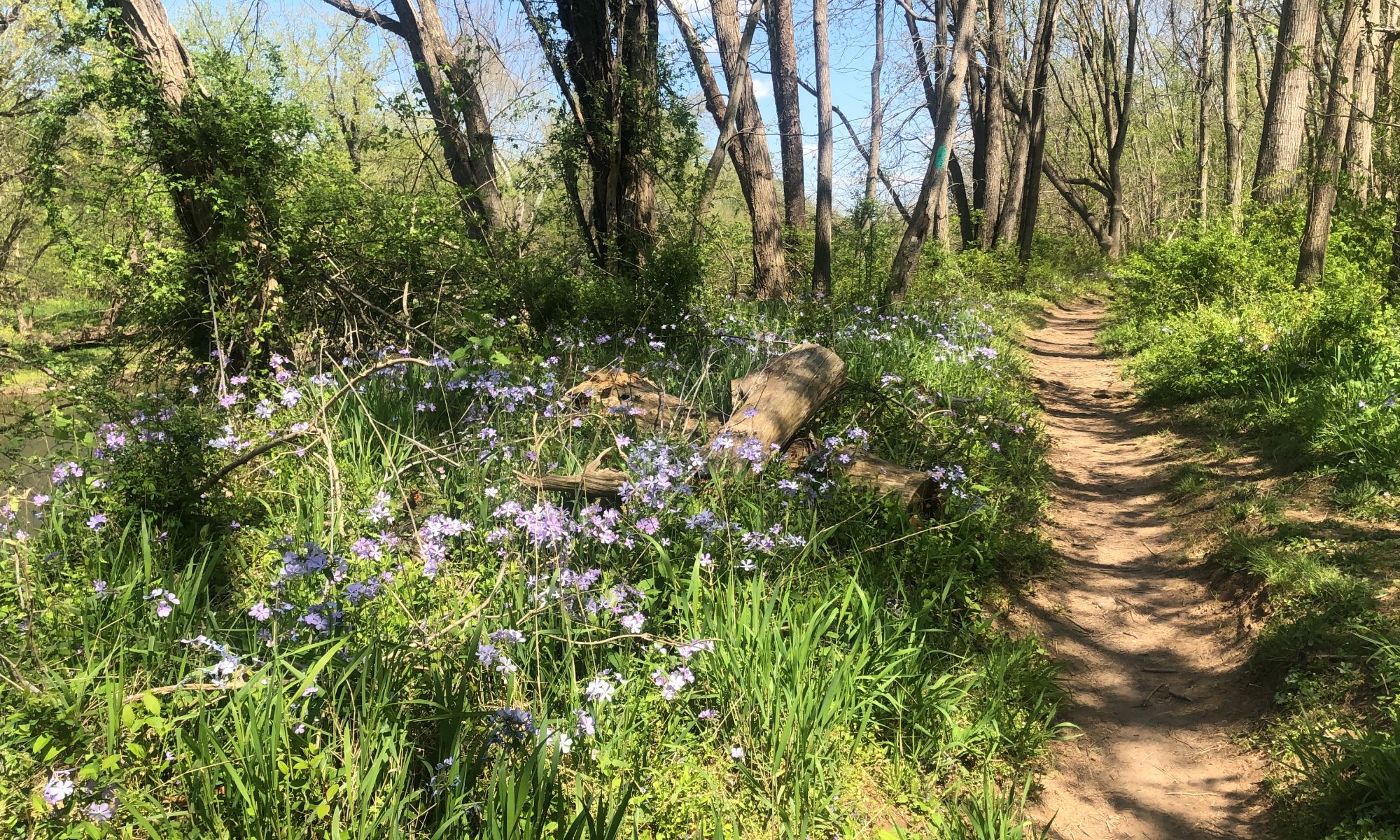 the bonds are all we have in the end,
prone to forget how empty is emptiness,
how silent is silence

tangle up in what you can
so that when the judgement comes
your train stretches to the far horizon:

hermit crabs and bad poets and nude
lawyers woven in it, a mighty haul,
all the mad frustration you provoked

in your infinitude, matchless in their
beauty, such that when the light hits
it will sing and stink with color

having walked sixteen miles into the grey abyss of november
across sycamore creek bottomlands, then turning wrong and

finding pockets of the city where streets are not even paved
and where the houses match the streets,

i startled some deer as the night gathered;
i always like it, where else will i

ever be taken for a wolf? leaves upset and blurry kicking,
white flags and a buck in profile, five points melted

into the grainy woods beyond, you know how, no
noises past our little discourse there.

like your face still would, if i saw it,
but i will not have that calamity. i told a certain one not once

but many times that i would lie in the middle of richmond road
for you—to demonstrate what, you might well ask—and i would

say it’s all i could do to keep from exploding then and there—
the weight of events would catch such fire, oh,

if i ever saw you in that way. and it still is, probably,
but i think about you less, all by the great manna of being busy.

if i ever saw you again, i would confess my love to the
soil i was buried in, bruising my wrists on the mahogany,

gesticulating. but i am increasing wonderfully in my changing here,
you know, even in a land i hate. 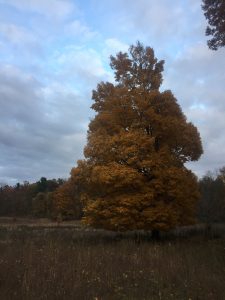 i will admit that when it was really getting dark
after willard avenue; when i had to cross the cemetery

i did feel pangs, the air no longer breathing for a while
as i made steady for aurelius and mt. hope, stifled moonlight

making cobblestones of the leaf litter. suddenly the dead rose
and i was back downtown bawling my eyes out like no one could see,

canned rihanna piping down empty streets like it usually did,
sure before the supreme deity of the universe that i

was the most unfairly killed of all prophets,
the most cruelly beaten down, here in nineveh

where nothing green can thrive. and then a new voice:
but oh, robin, it was three years ago,

oh, oh, oh, look what has been
made to grow here in nineveh.

slain demons flash in the dark like phantom limbs:
oh, i am not used to their absence.

do you remember hitting that deer on penn? how hopeless
in that moment all you felt? or the bullet-pointed

ypsilanti sleet on the day you felt it was all over?
and a hundred-odd mundane evasions of company of people

you might have let in on the squalor of davis avenue? the night,
driving one back home down collins—i think in the first month

of this adventure—boring her and yourself talking about moravians
and deciding you would do best to forget them all? the calm

bitterness of twenty thousand hours walking shoeless
through the rain down from the m.l.k. bridge—no,

you will never forget. but what will we do now
in victory and freedom? oh, robin, oh;

i wish you would see
what has grown in nineveh.

i don’t know what it is about dimondale
that makes me feel so far away;

i barely ever was, the tygart valley, say, or
bee hill road. it is like hiding in a fold of

the universal garment, like an addendum
shrunk down of the wide emptiness

stretching north to the manistee, where
you can see a blinking yellow five miles

ahead of getting there. but in dimondale i
can walk the world from end to end in a couple

of hours and be satisfied,
having seen everything.

oh, they say there is life outside of windsor
charter township—south africa, say,

they like soccer a lot more. but why
would you want there to be?

dead possums and winter wheat and sky:
these three categories

are the whole of
creation: nothing lives

that is not one
of these.

of the mountain her calling
to the sky, drops all night

from broad leaves, the war
poetry of bullfrogs and owls,

the pacific verses of insects
and the haze of the unseen:

lying here on this pillow
i am transfixed like one dying

on the conviction, full of mud
and sweat, that this is what

i must have more of; caroline
there next to me, invincible,

i walked beside her through
the black green corridor of the

dark, pores electric with the
sound of her words:

behold what you are;
may you become what you receive

where i wish you to be: just here,
anointed in spring water before

a congregation of newts and pubescent frogs,
learned in the land to

which you surrendered many times:
learned just in slow and simple things,

no longer in thrall of arcana.